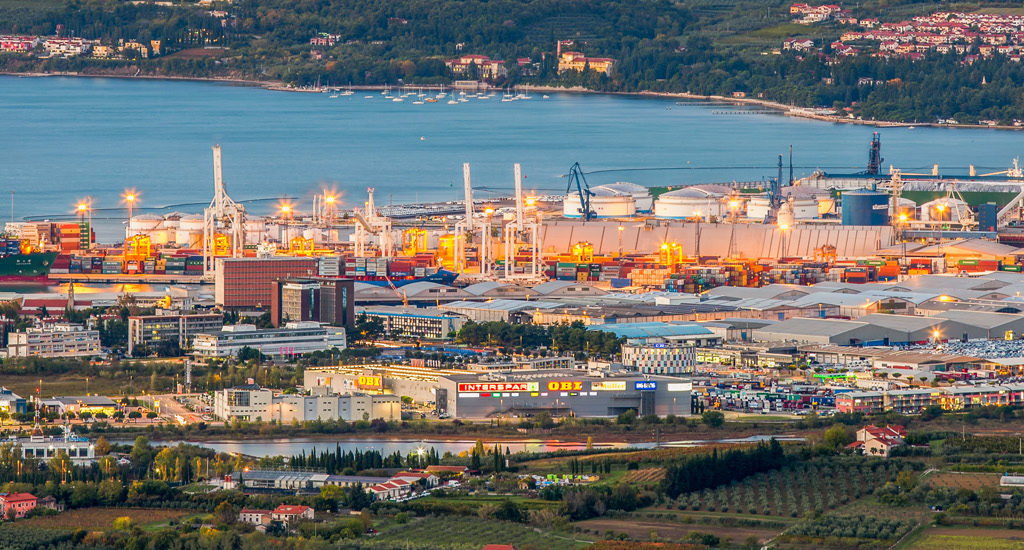 Paris, 1940. Celestina, daughter of Vincenzo Peruggie, who stole Davinci’s Mono Lisa in the Louvre in 1911, cannot enter the Louvre as a regular visitor because of her father’s “fame”, so she decides to visit the museum at night to see perhaps the most famous a painting in the history of fine art that she has only known from books and postcards. When in the dark and mute Louvre
finds herself in front of an iconic portrait, the portraitist addresses it… On the night when the first bombs fall on the French capital, leaving Celestine trapped in a museum, during their entertaining and barely real encounter, they talk about the former and present world, about comparing a Renaissance man with a man new for millennia, with a man dominated by nationalist and racist tendencies.