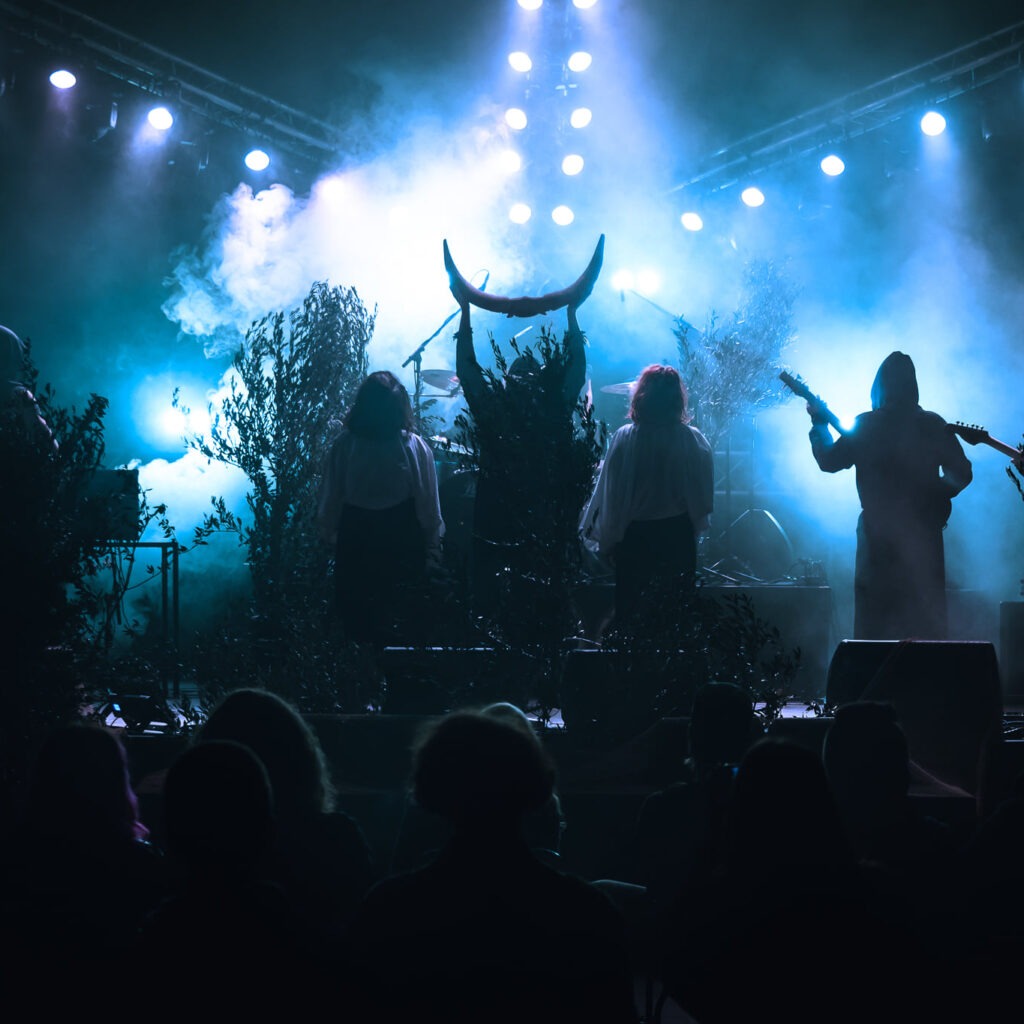 Ten years ago, a group of guys with straw hats, beer house flags and a huge dose of hard-to-understand music, still called Šagra Metal, appeared at the first GimFest. The MKSMC years later did not remember such a party. The Vinotoch group has jumped from bar to bar, club, festival and rose to many stages within a few years of their career. Their story ended in 2015 when they disappeared from the scene.

A few years have passed and the nostalgia has made itself felt. In a slightly revamped lineup and with a new name, Ansambel Vinotoch Band will perform again and mark the 10th anniversary of its non-activity.