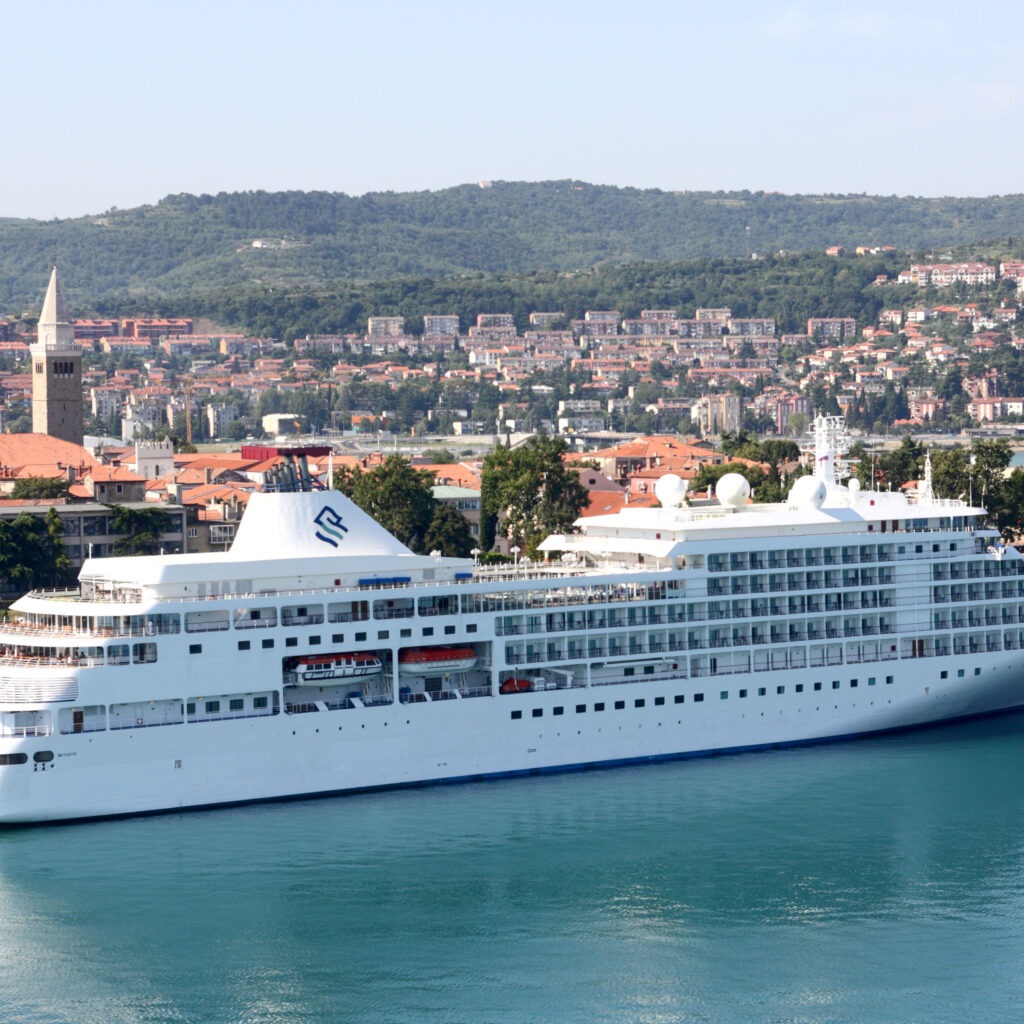 Koper is an important point on the global maritime passenger map.

There are currently no announced arrivals of passenger ships.

Since 2004, Koper has played an increasingly important role as an outpost for passenger ships. From its humble beginnings in 2005, when the town was visited by 18 ships carrying a little over 1,000 tourists and crew members, the number of passenger ships in the harbour has grown over the years. In recent years, the town has been visited by 60 to 80 ships carrying about 100,000 passengers each year.

An advantage of Koper is definitely the fact that the passenger terminal is located a stone's throw away from the centre of the town, which provides an extremely lively atmosphere when passenger ships come in.