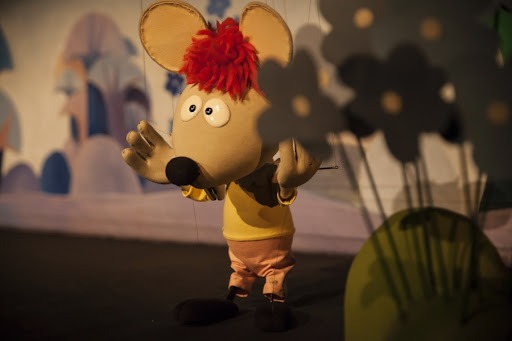 The most famous Slovenian marionette is Sapramouse. Slovenian children could not even imagine growing up without the fairy tales, written by Svetlana Makarovič. Over the years there has been a myriad of puppet performances based on her literary material that have enchanted our young viewers. The clever and brave Sapramouse is considered the greatest Slovenian puppet hit ever. It’s best known staging was the one premiered back in 1986 in the Lutkovno gledališče Ljubljana (and directed by Nace Simončič) that has remained uninterruptedly on the theatre’s repertoire until today. Sapramouse is a true testament of the fact that today’s children can be attracted by far less spectacular creations from the ones including modern technology; only they have to be convincing both in terms of their texts and realization. The popular show that has lived to see a record number of replays (almost 1.700), has had travelled more than halfway around the world. 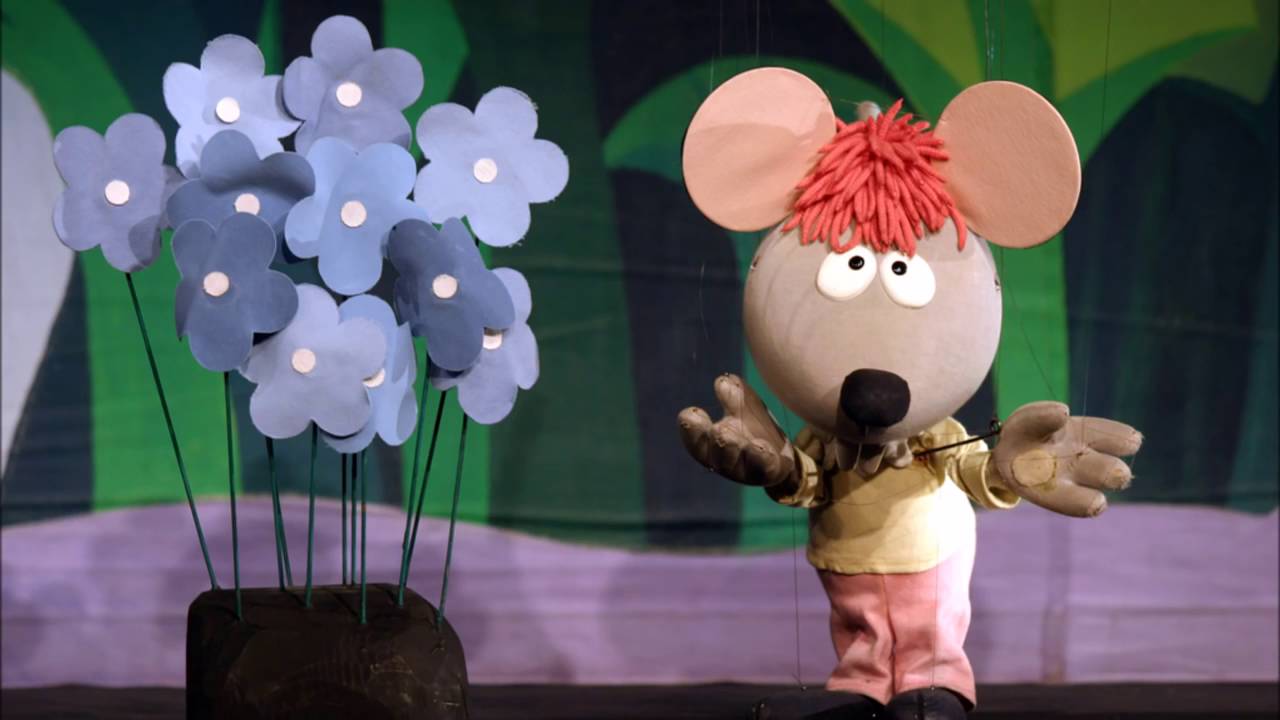