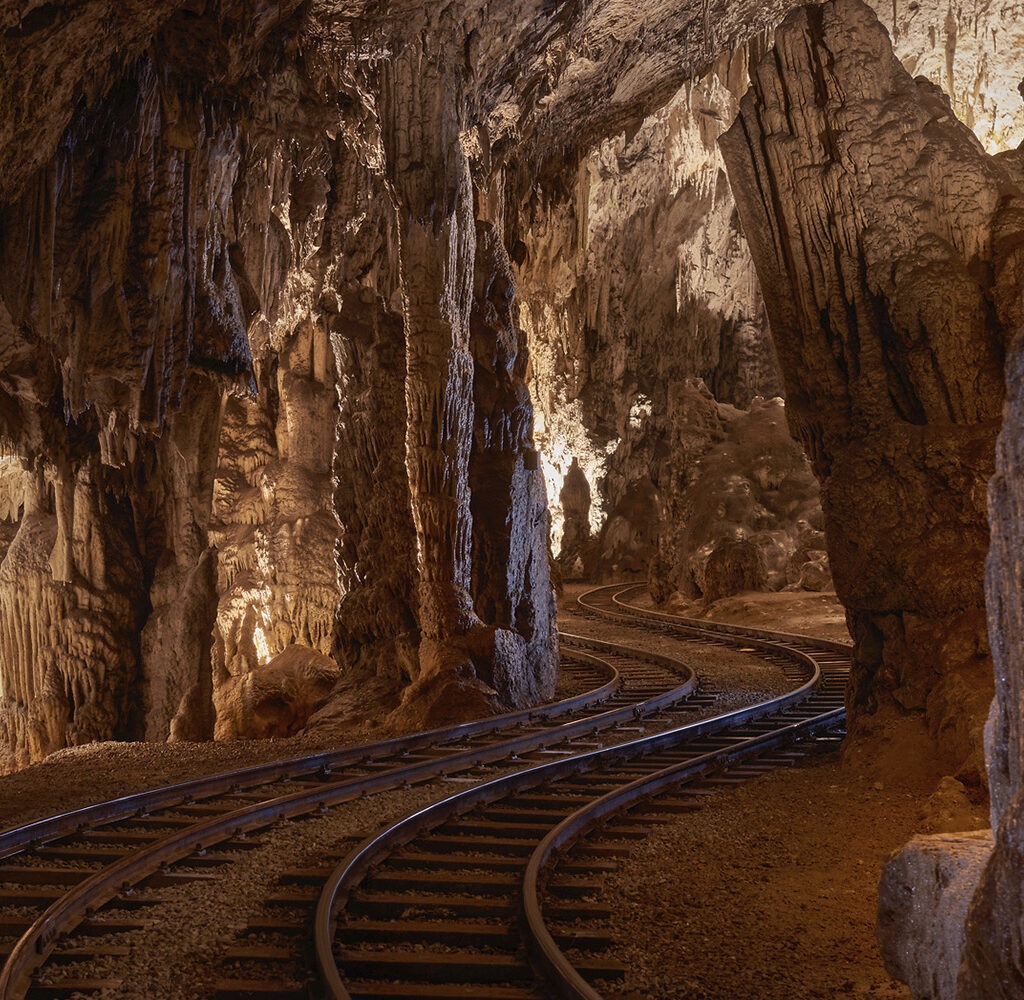 The Postojna Cave Park will first impress you with an underground Karst cave, then it will surprise you with the inhabitants of this cave and finally delight you with a medieval castle.

The Postojna Cave is the first cave in the world that had a dripstone cave railway (as early as 1872), and to this day part of the tour through the cave is carried out with an underground tourist train along the only two-track cave railway in the world. It is also the home of “baby dragons” (olms), which are known as a special kind of superheroes.

A mere few kilometres from the cave, you will find the Predjama Castle, which is built into the rock and is one of the ten most fascinating castles in the world and also the world’s largest cave castle. Learn the story of its most famous inhabitant, the knight Erasmus of Lueg.

View all sights and attractions in Koper’s vicinity