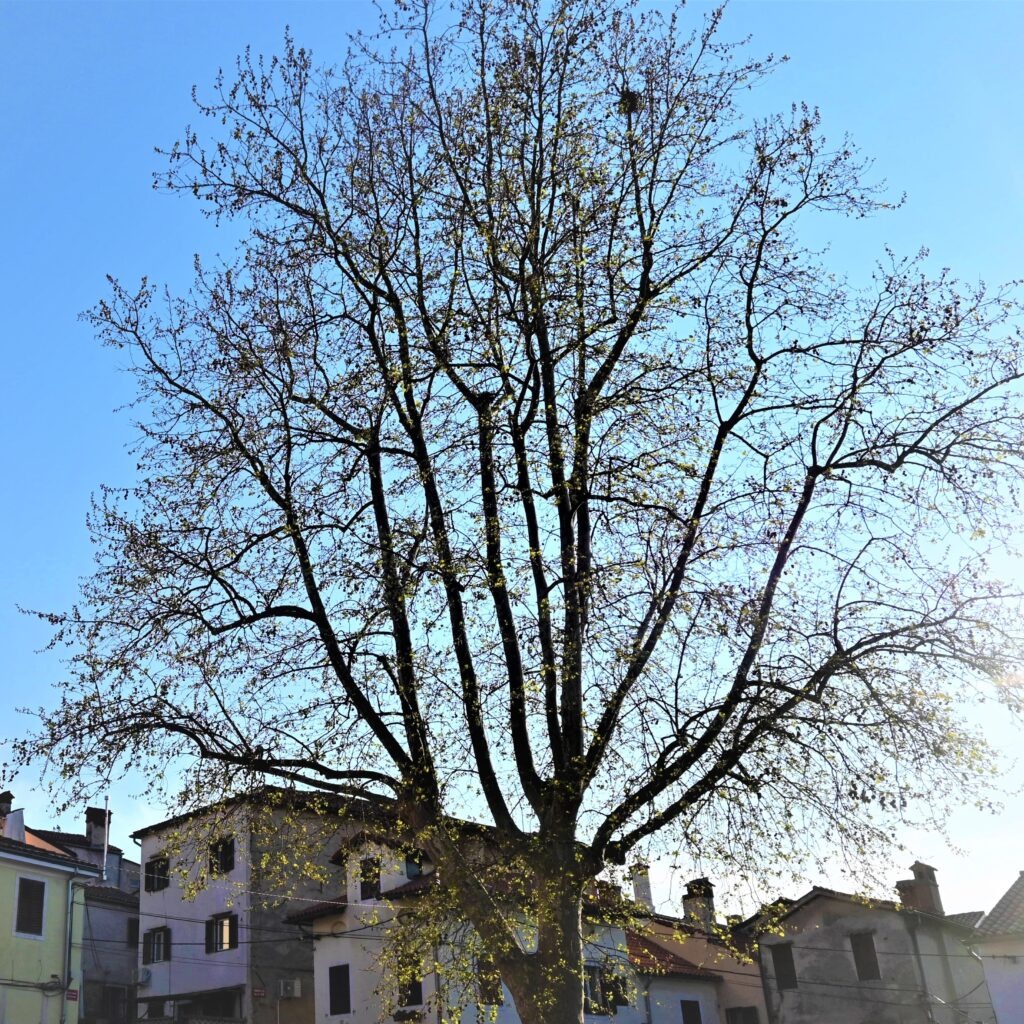 The Fisher’s Square (formerly known as Campo Sant’Andrea) is one of the most spacious circumferential squares.

After the defensive wall was torn down at the beginning of 19th century, the square ended with the old dock.

The ambience of the square was completely altered (or, rather, depleted) by the construction of the harbour facilities.

In the square, you can admire the Venetian-Gothic apartment buildings and the narrow streets winding along.

Fishermen used to live in this part of the city, since the old dock and its fishing boats were situated there. This is also where the name of the square comes from.