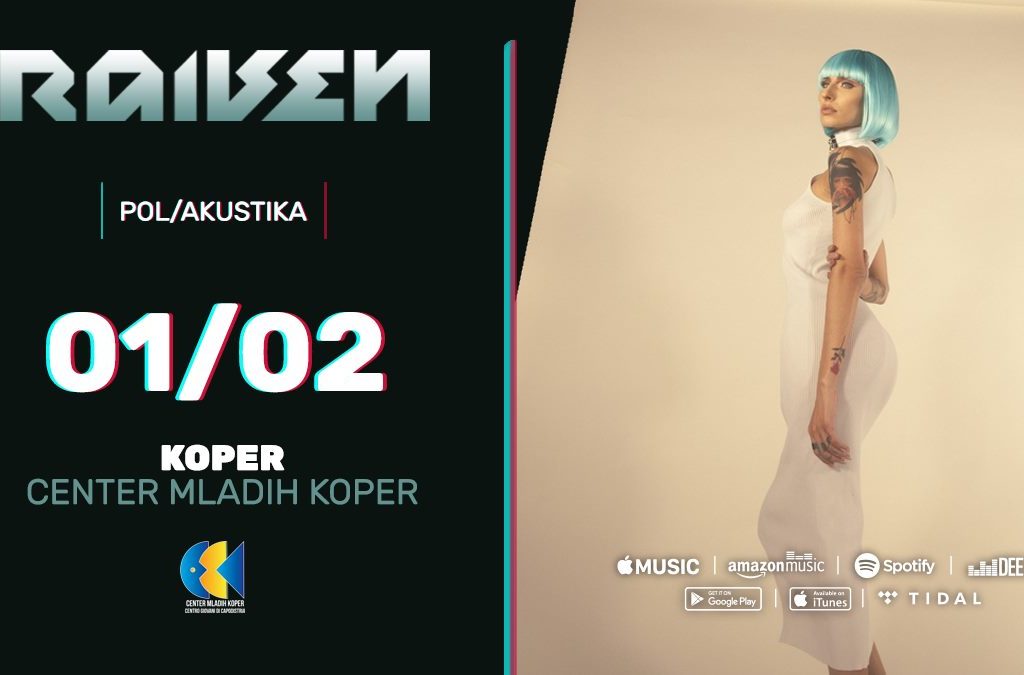 Songs from the debut Magenta and EP REM take on a new dimension in semi-acoustic or semi-electric versions, where sound is produced by harp and strings.
Songs, that are already in the memory of listeners, get a whole new dimension with the sounds of strings and harp.

Emma Zucca and Žiga Čopi started playing music together in the first year of the Gimnasium art school in Koper. First they started appearing at school events with foreign songs, later they decided to connect in the “Rosppik duo”. They started composing their own songs. In collaboration with Gaber Radojevič, they recorded their first song, which received a positive response not only at home but also abroad. They have also participated in various events such as Sounds of Istria, the charity concert – Palčica Pomagalčica, The meeting of coastal entrepreneurs and at various private events.