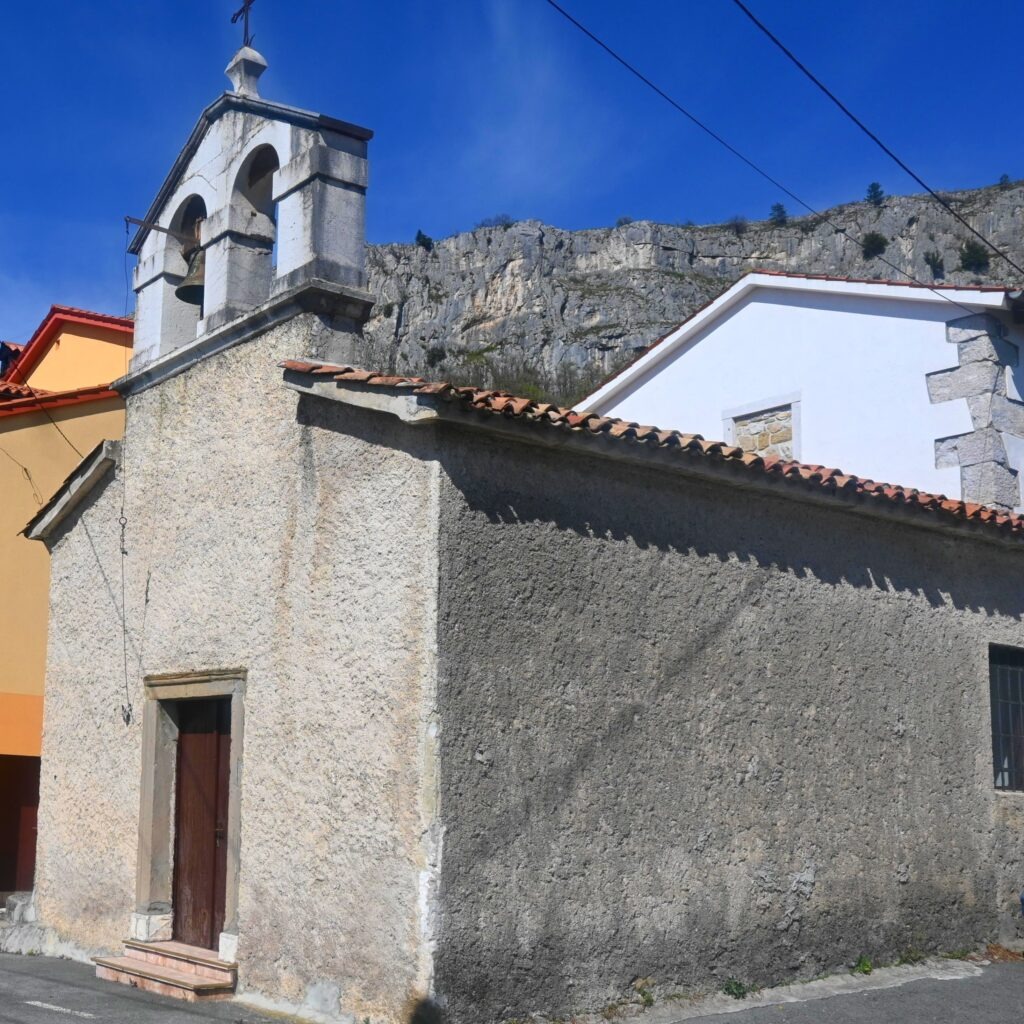 In the village of Bezovica the only church in Slovenia dedicated to St Apollonia can be found. The simply designed, small single-nave church has a bell-gable. The first literary mentions of the church goes back to the year 1700.

Additionally, the Church of St Mary can also be found in the village. It was constructed in the 16th century and has a Gothic presbytery, although it was renovated in the Baroque style in 1753. The church has a bell-gable.

The church was constructed above the source of the Rižana River and it is surrounded by an abandoned cemetery.

In the village, the archaeological site Murišče, where archaeologists found the remains of a small medieval church was discovered. 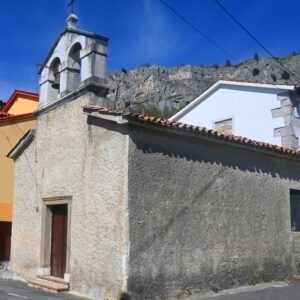