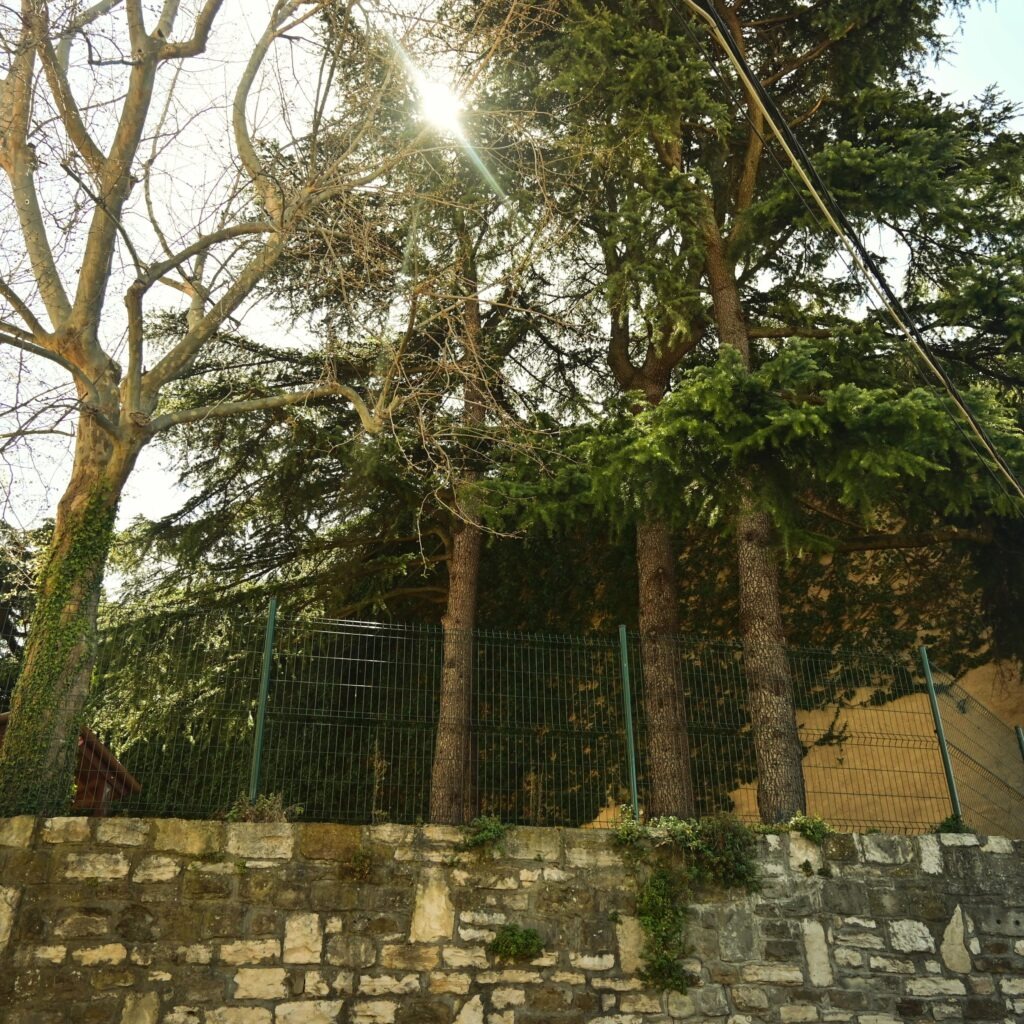 The monastery was built in 1492 and dissolved in 1786; later, it was initially used as a military and later as a city hospital and after World War II (until 1997) it served as a maternity hospital with a gynaecology department and later the paediatric and pathology departments were also moved there.

The monastery is one of the larger building complexes in Koper. Particularly interesting is the cloister in the Renaissance-Gothic style, but sadly the 16th century church was burned down.

Even though the building is classified as a cultural monument of national importance it has been abandoned for many years awaiting renovation and due to its poor condition it does not allow for visitors. 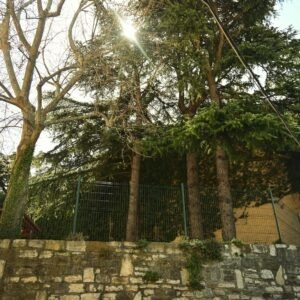