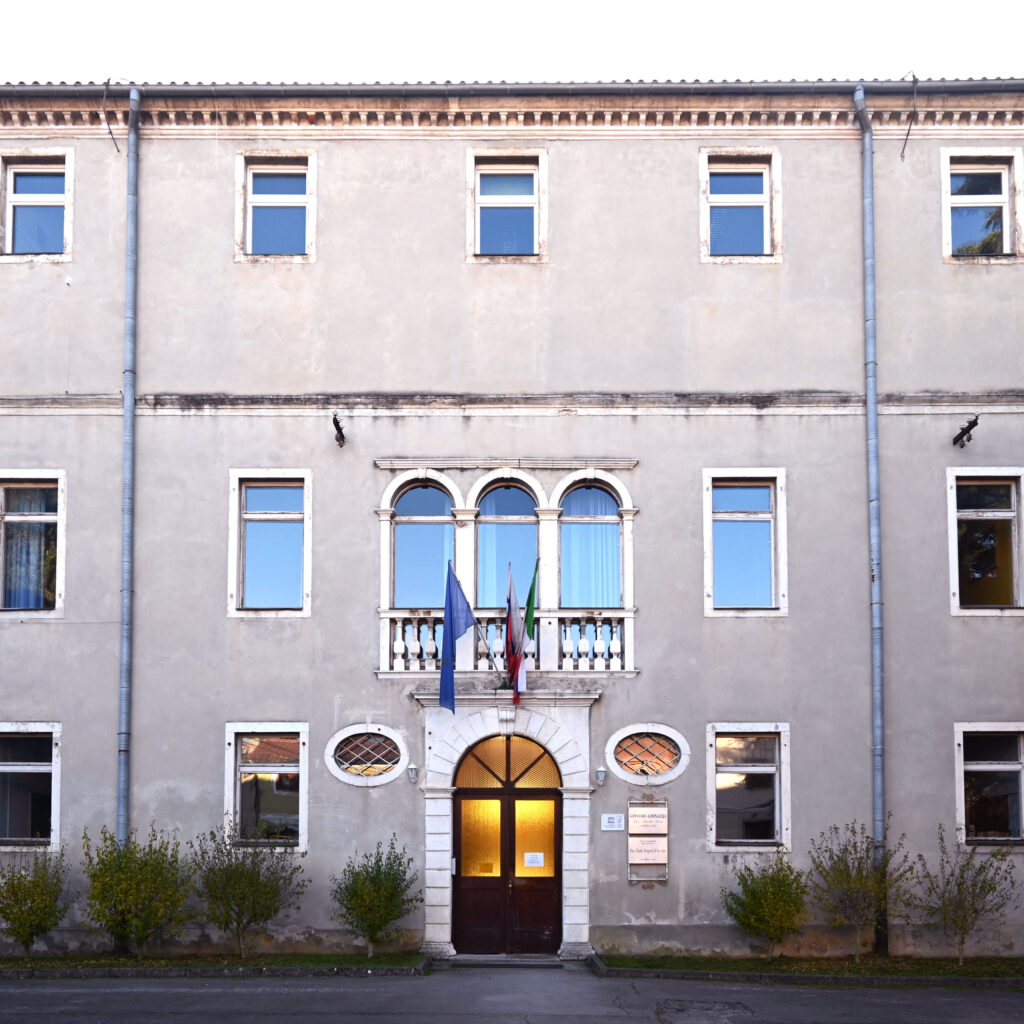 At first, it performed the function of a seminary and was later transformed into a Collegio dei Nobili (nobility college).

Due to a difficult period (war, plague), the high school was closed and reopened at the end of the 17th century.

The school was attended by numerous intellectuals, including Gian Rinaldo Carli, count of Koper whose name the high school bears today.

Among other pupils were the violinist Giuseppe Tartini, the historian Pietro Kandler and the writer Fulvio Tomizza.

As this is the oldest school in Koper, it is a monument of local significance.