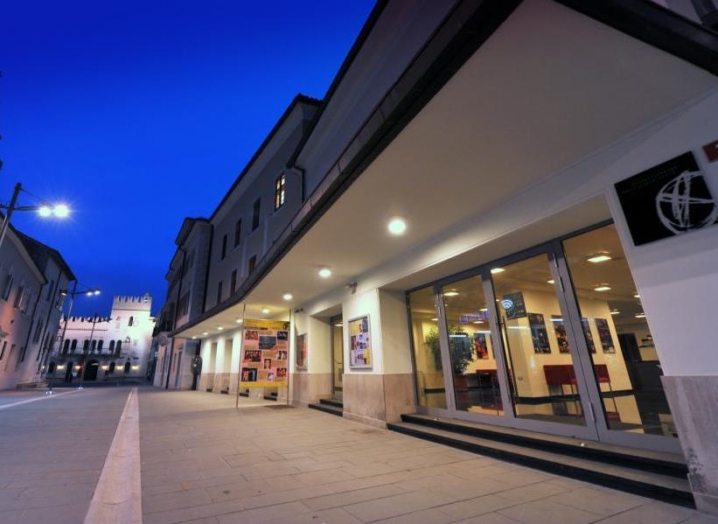 Although this medieval building became the home of the Koper Theatre in the 18th century, the theatre itself was already operating at other locations from the mid-17th century or, according to certain sources, from the 15th century.

In the 18th century, this building was probably created with a renovation of a late-medieval palace. At the beginning of the 20th century, it was renamed to “Teatro Ristori” to commemorate the famous actress of Koper origin, Adelaida Ristori.