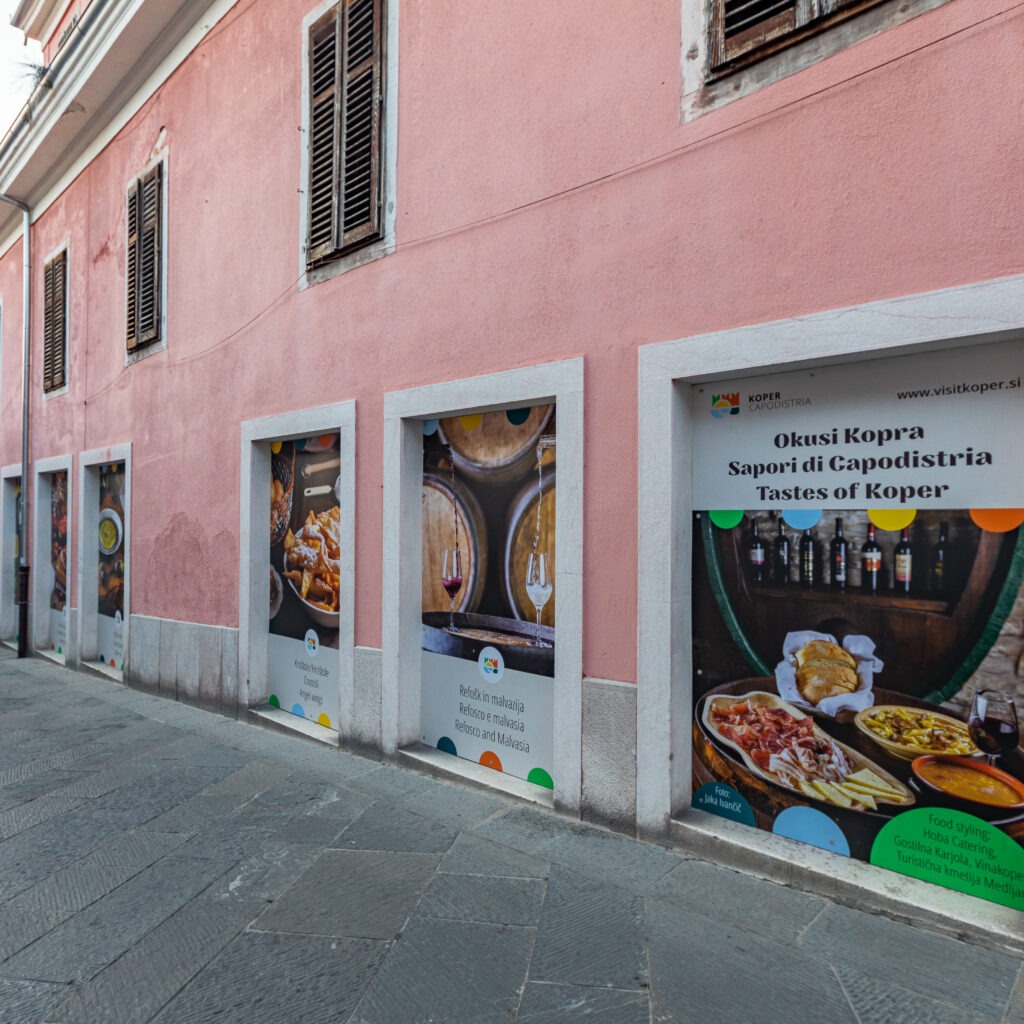 It took its present form in the 18th century when three palaces were joined together.

At the beginning of the 20th century, the façade was decorated with the relief of St Mark’s lion which previously used to ornate the Lion Castle.

In the aftermath of the war, the ground floor of the palace was transformed into commercial premises. Nowadays, the palace stands empty.

This former Baroque palace testifies to the reputation and the importance of its former owners, the noble families of Gavardo and Totto. 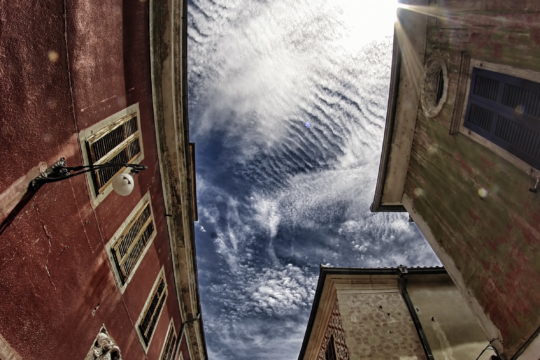