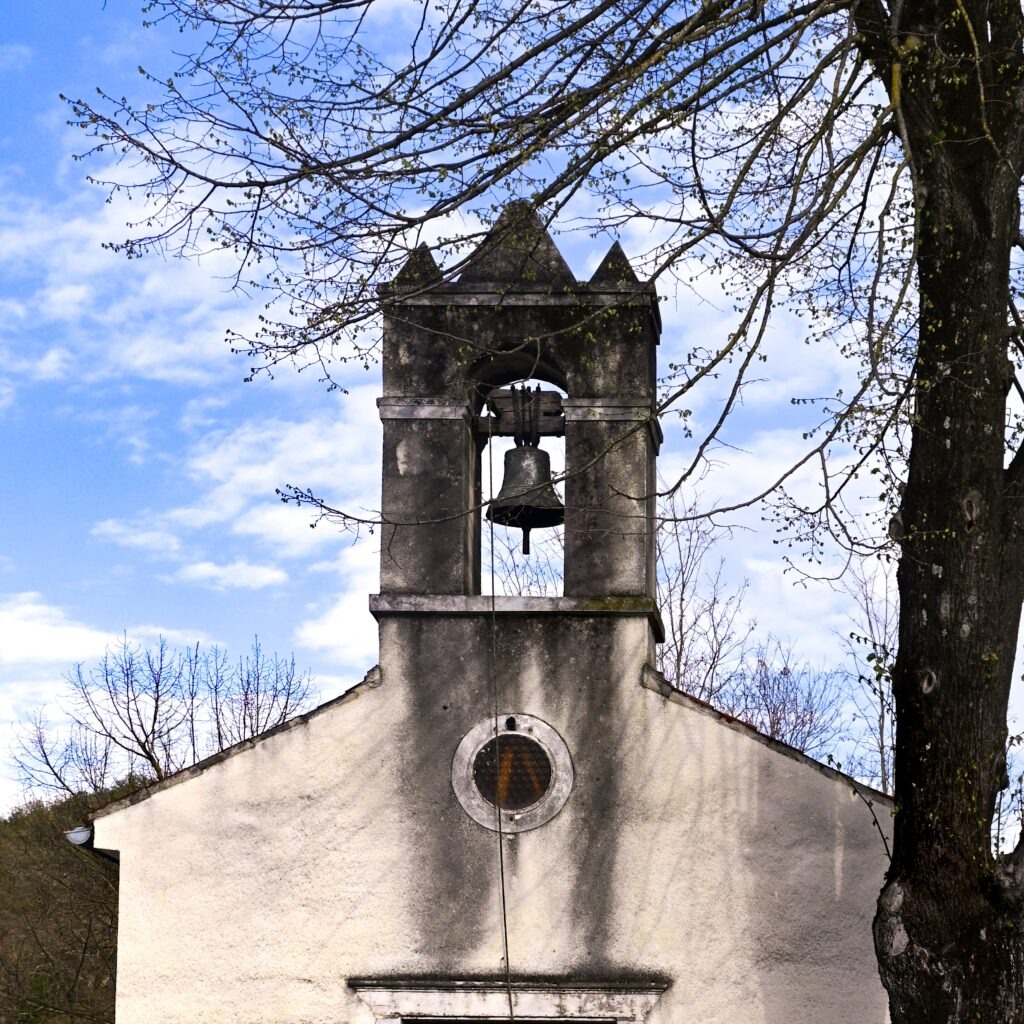 The Church of Virgin Mary the Helper can be found in Vanganel. It is a single-nave church with a bell-gable that was supposedly built in the 19th century. The church was renovated in the second half of the 20th century and before that it was used as a warehouse for some years. 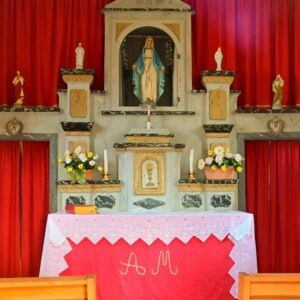