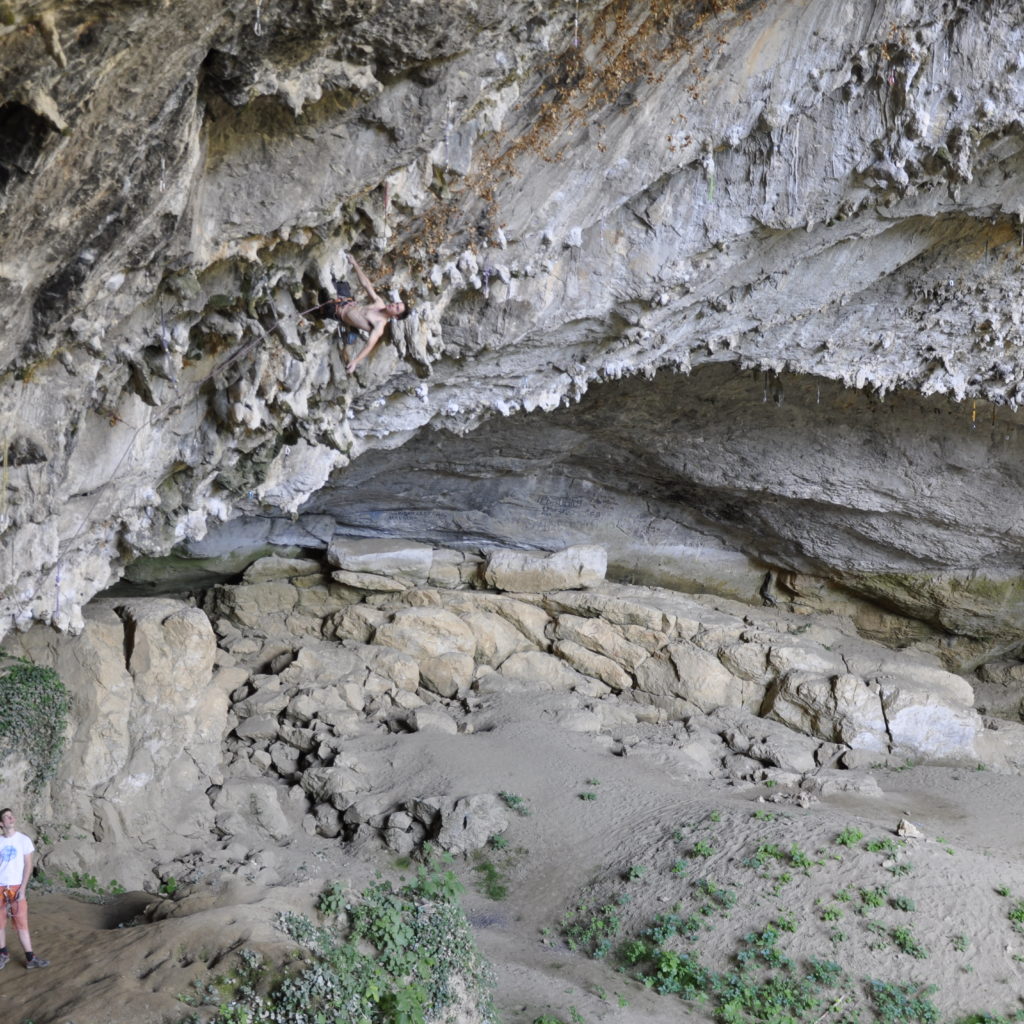 The “Osapska jama” cave (also called the “Grad” cave) is located under the cliff next to the village of Osp and is the source of the river Osapska reka.

In front of the cave, a castle (fortification) was once located; nowadays, you can admire the remains of the bullwark, testifying to the fact that the villagers used the cave as a shelter during enemy attacks. Even though the cave was already being used as a shelter in prehistoric times, it was turned into a real fortification during the Turkish invasions and the Ottoman-Venetian war.

The wide area of the fortification is an archaeological site and an area with increased archaeological potential. Prehistoric, Roman, medieval and modern-day findings have been unearthed in this area.

Even though this 1,607-metre-long cave with a depth of 54 metres was already discovered in 1955, the first excursions into the cave were only organised in 1981.

The cave cannot be visited by tourists.

This horizontal cave with a watercourse in the Osp sinkhole is a place with a high natural value of national importance. 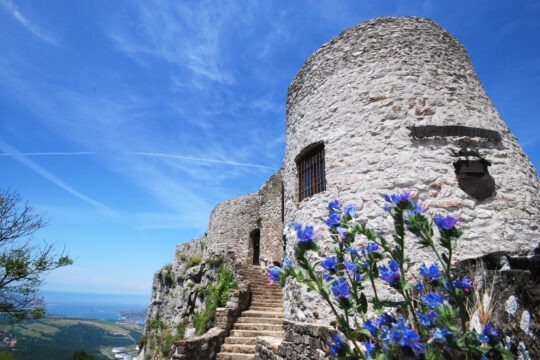