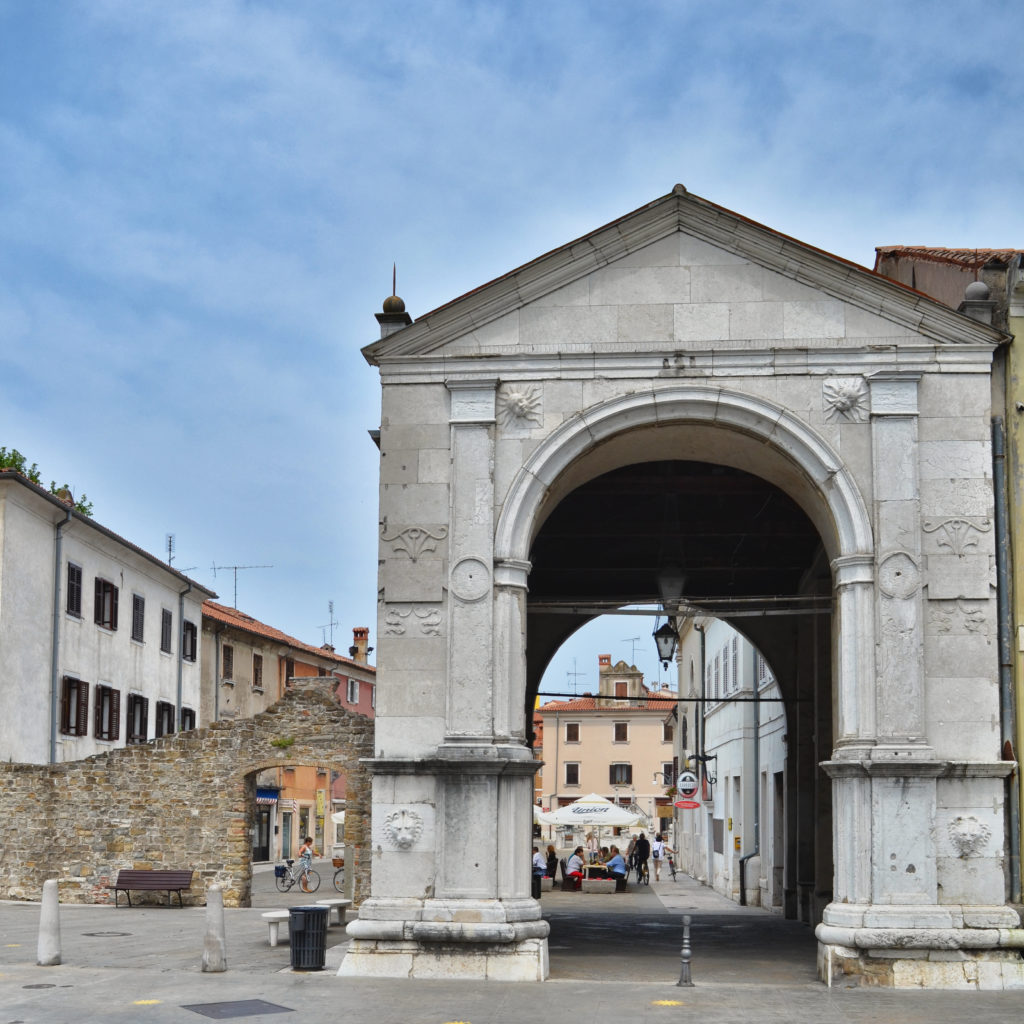 Remnants of the Fortification Wall

In the past, Koper had not one but two walls.

The outer wall surrounded the former island, while the inner wall encircled the town when it wasn’t yet extended to the whole island.

The walls meet across the northern part of the former island.

The outer wall was probably created before the town surrendered to Venice, i.e. before the resistance when the Venetians almost entirely demolished the wall.

There are two assumptions as to the age of the inner wall, with the first one claiming it was built in 555, and the second putting the wall into late Antiquity or the early Middle Ages.

The only gates of the outer wall that have been preserved in their entirety are the so-called Muda Gate where you can also clearly see the remnants of the fortification wall.

You can also see some of the latter next to the Kopališko Embankment, at Izolska Gate and on Sabini Street.

Since some parts of the fortification are owned by private citizens, they are unfortunately inaccessible. 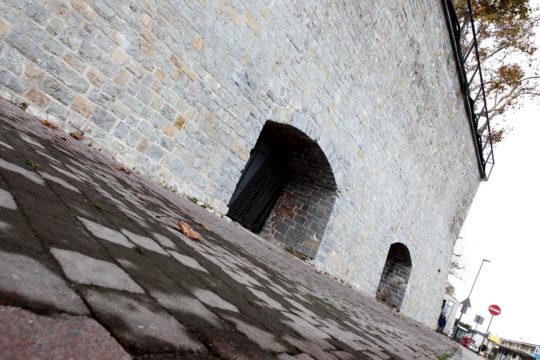 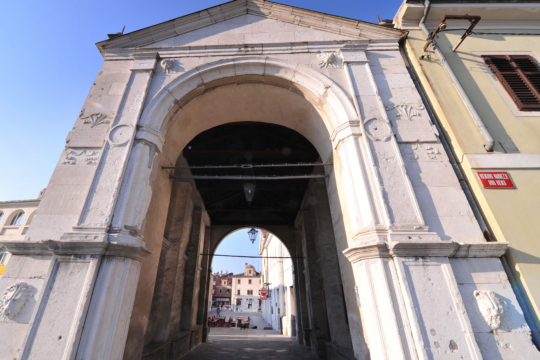