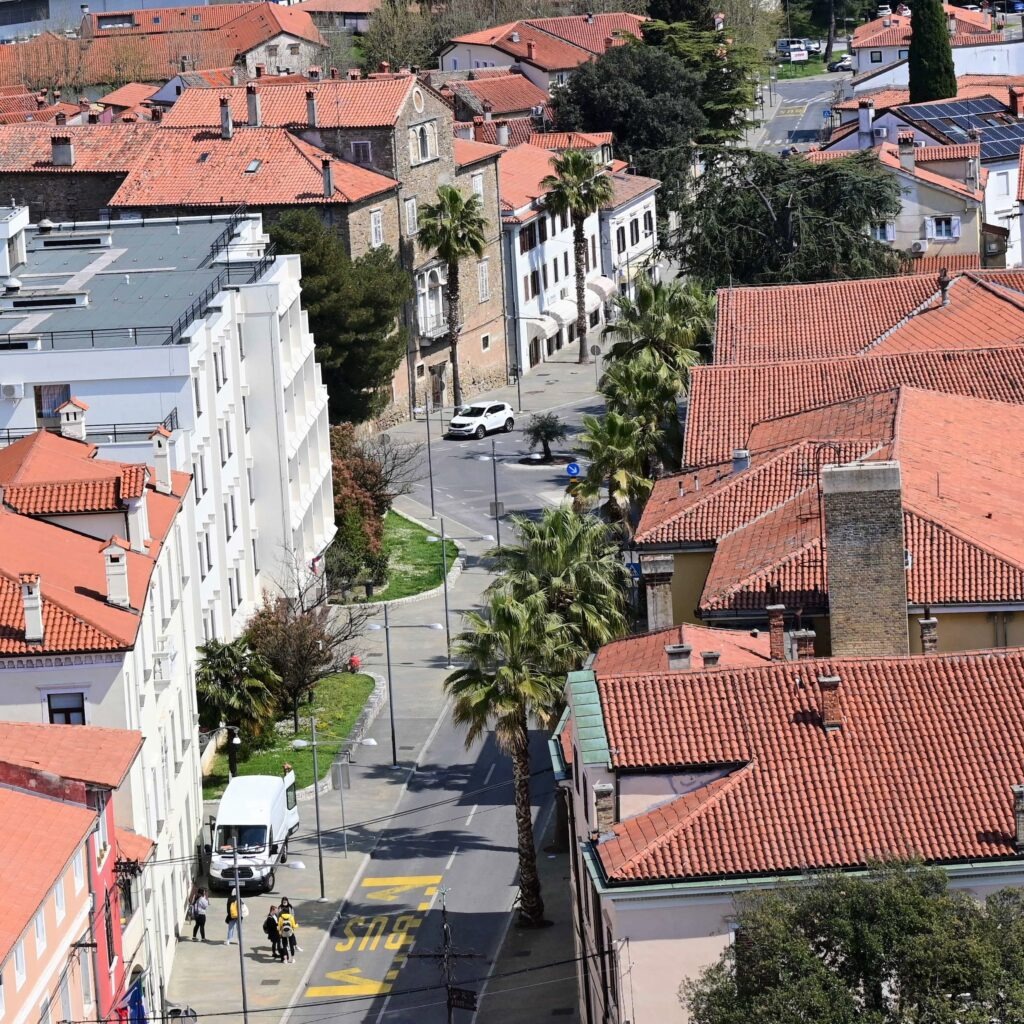 This street bears the name of the Slovenian writer Ivan Cankar and connects Brolo Square and Vojkovo Embankment.

In the past, the street was called Via Eugenia. During the time between the two world wars, it bore the name Viale XX Settembre.

At the beginning of the street, you can see two 15th century buildings connected with an arch: the De Rin House and the Corner Palace. (Today, the Corner Palace houses the Faculty of Education of the University of Primorska.)

In Dellavalle Street in the vicinity, you can see the Petronius Palace built in the Baroque style (behind the Corner Palace) and the Church of St  Blaise where Naldini, the bishop of Koper, is buried.

On Cankar Street, you can also see the De Belli Palace built in the second half of the 16th century in the Venetian-Gothic style.

A one-storey palace from the 18th century is located at Cankarjeva ulica 33. (Today, the palace houses the Koper Adult Education Centre). 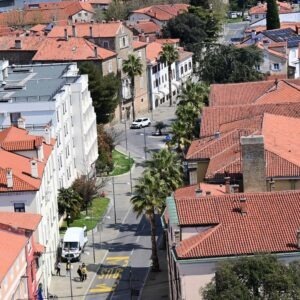 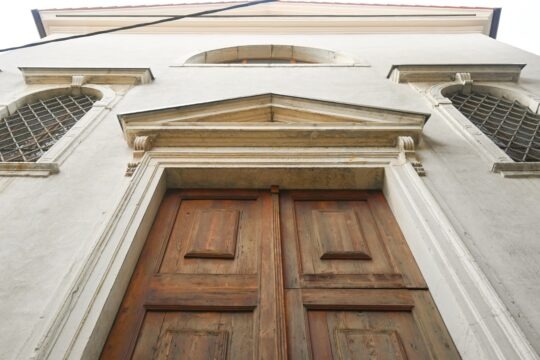 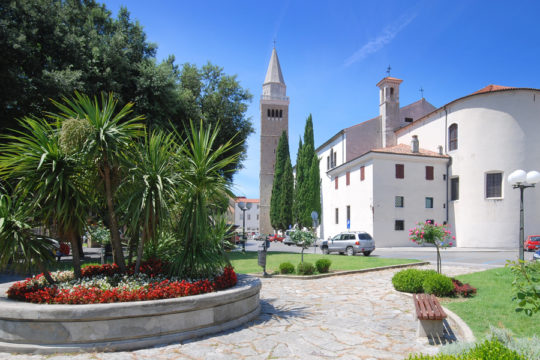