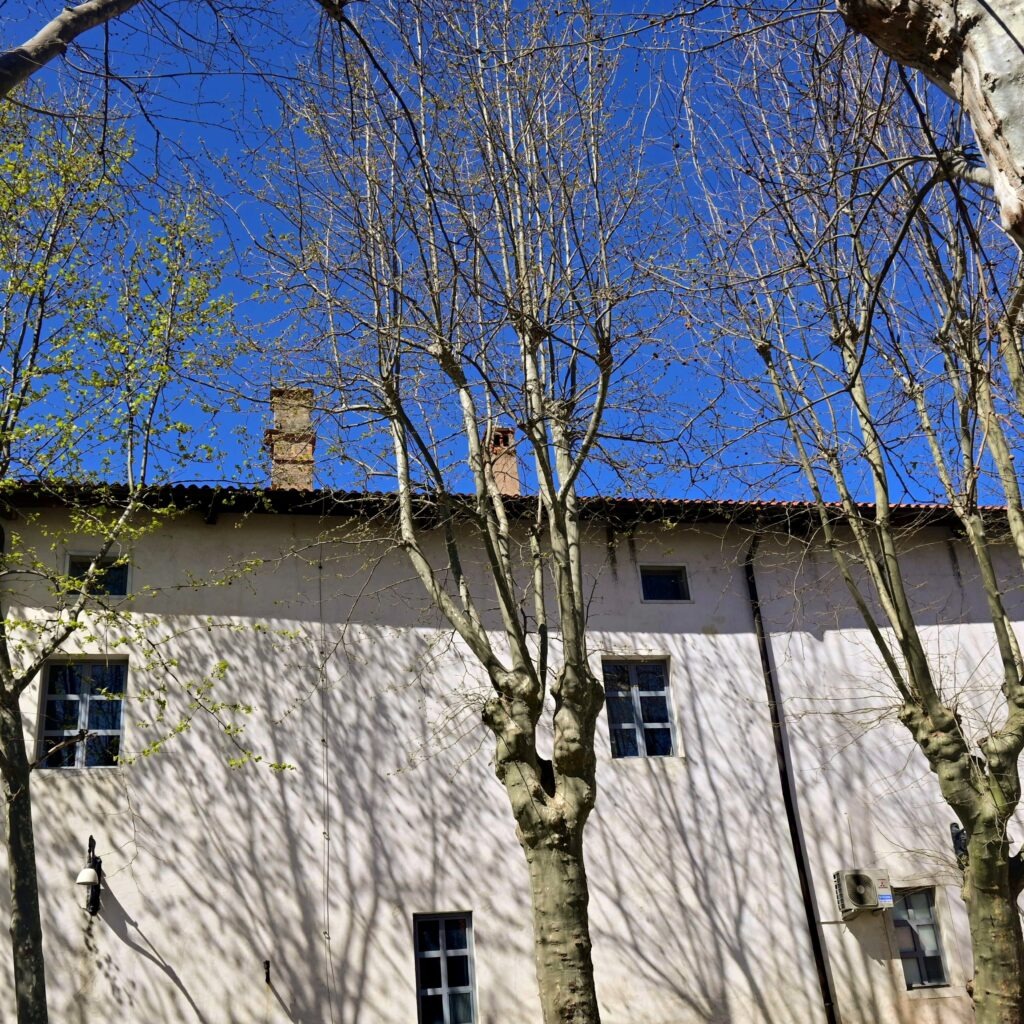 Monastery of St Claire with a Church

Located near Giordanov trg Square is the former monastery of St Claire with a church, which was built in the Middle Ages (13–14th century) and expanded in the 16th century. The single-nave church was built in the 17th century and decorated in the Baroque style. The monastery was dissolved at the beginning of the 19th century. The yard space was later named after the first Greek president – Ioannis Kapodistrias, whose family was originally settled in Koper. A statue of Ioannis Kapodistrias has adorned the square since 2001.

Nowadays, the Koper Regional Archive is housed in the monastery of St Claire. 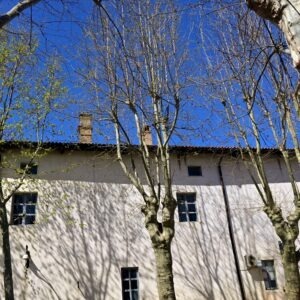